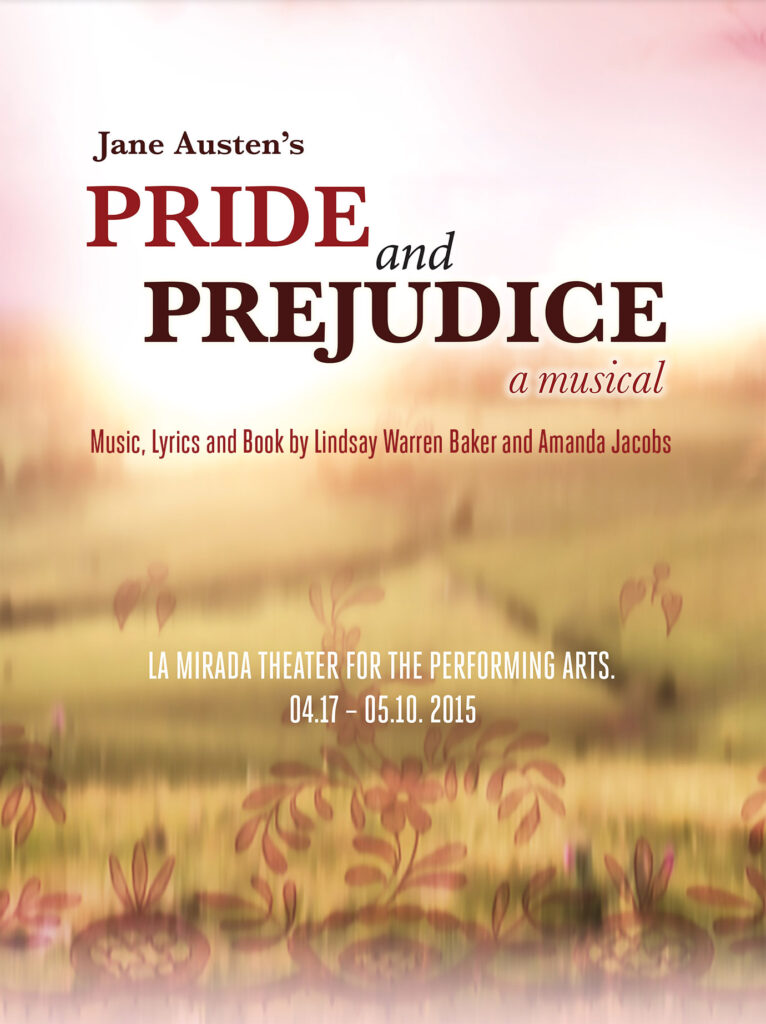 John Sawoski is pianist and associate musical director for the world premiere of a musical of Jane Austen’s “Pride and Prejudice,” playing now through May 10, 2015 at La Mirada Theatre for the Performing Arts in La Mirada, California.

“a stellar show that’s both lighthearted and perceptive,” according the the Orange County Register http://www.ocregister.com/articles/austen-658980-pride-prejudice.html