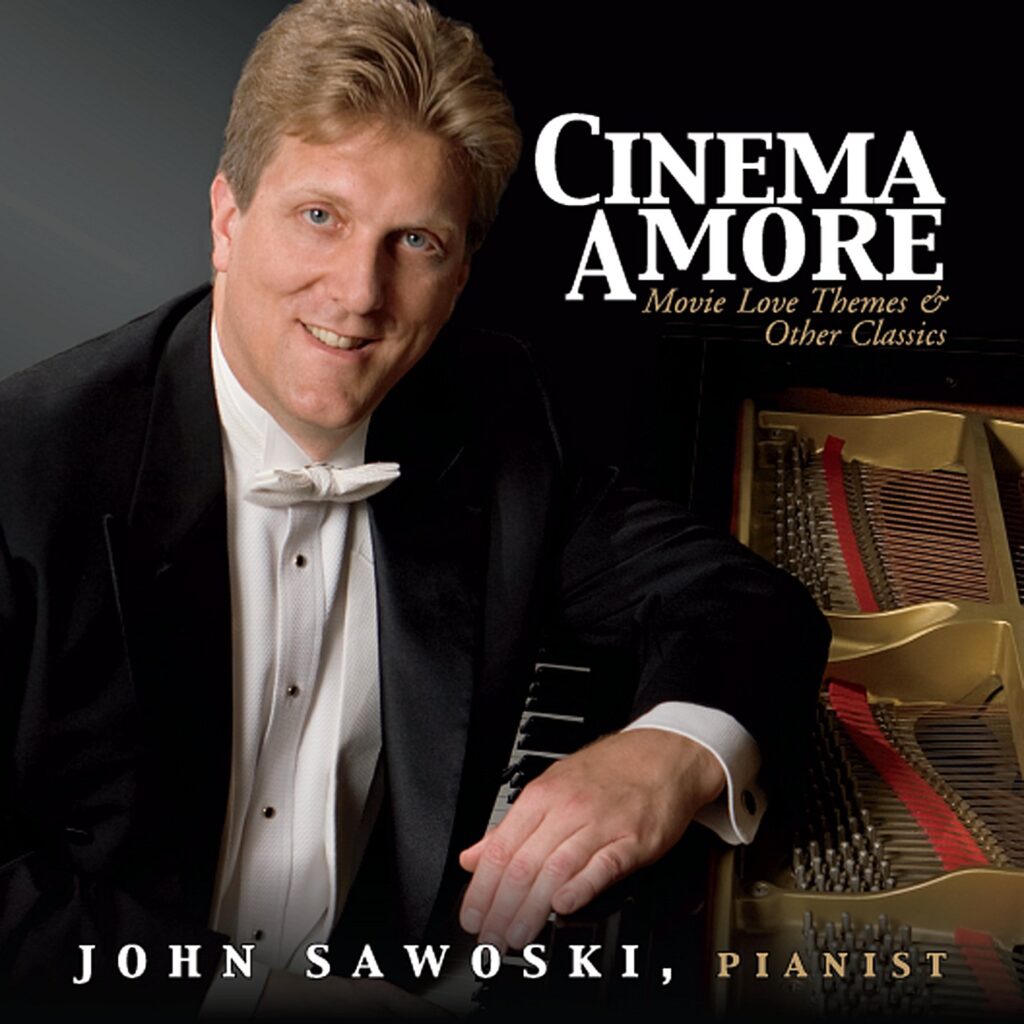 Click “Play” below to listen for free to the entire 9:52 long bonus track included with John Sawoski’s album Cinema Amore, recorded by John Sawoski at EastWest Studios in Hollywood, mastered at Hollywood’s Capitol Studios and Mastering, released July 2013, currently receiving radio airplay, and now available on iTunes, Spotify, Rhapsody, Amazon, and more.  And for only $0.99 you can click here to download the mp3. Unlike the rest of the tracks on the CD, this track was recorded with the Quantum Leap Steinway (for which John Sawoski was the pianist at EastWest). The rest of the tracks were recorded on this 9 foot Bechstein at EastWest Studios: