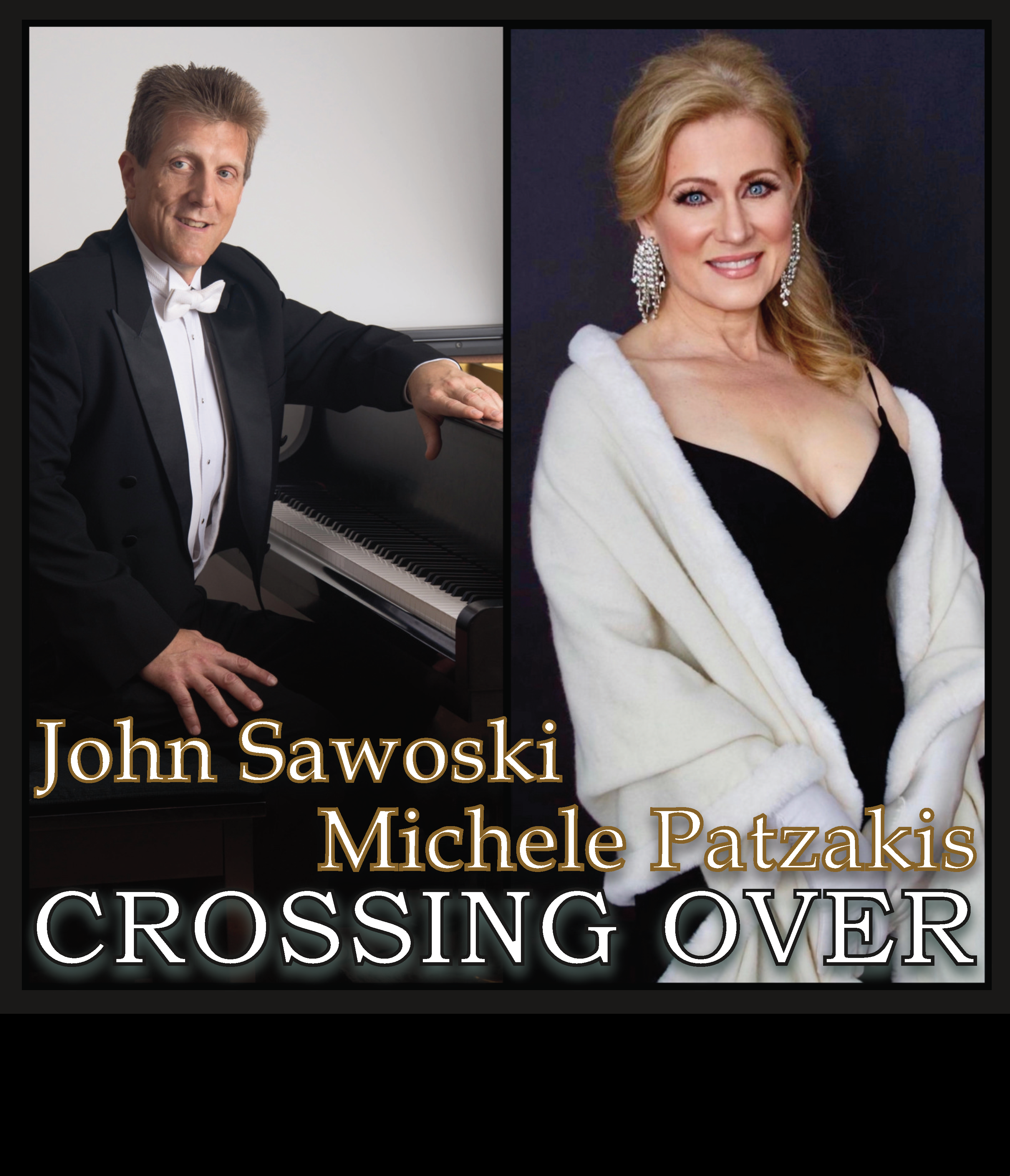 John Sawoski and Michele Patzakis have released “Crossing Over,” an EP of five selections available on your favorite music streaming services, including Apple Music, Spotify, Amazon, Tidal, and YouTube Music.

Music and Words written in 1915 by Irving Berlin