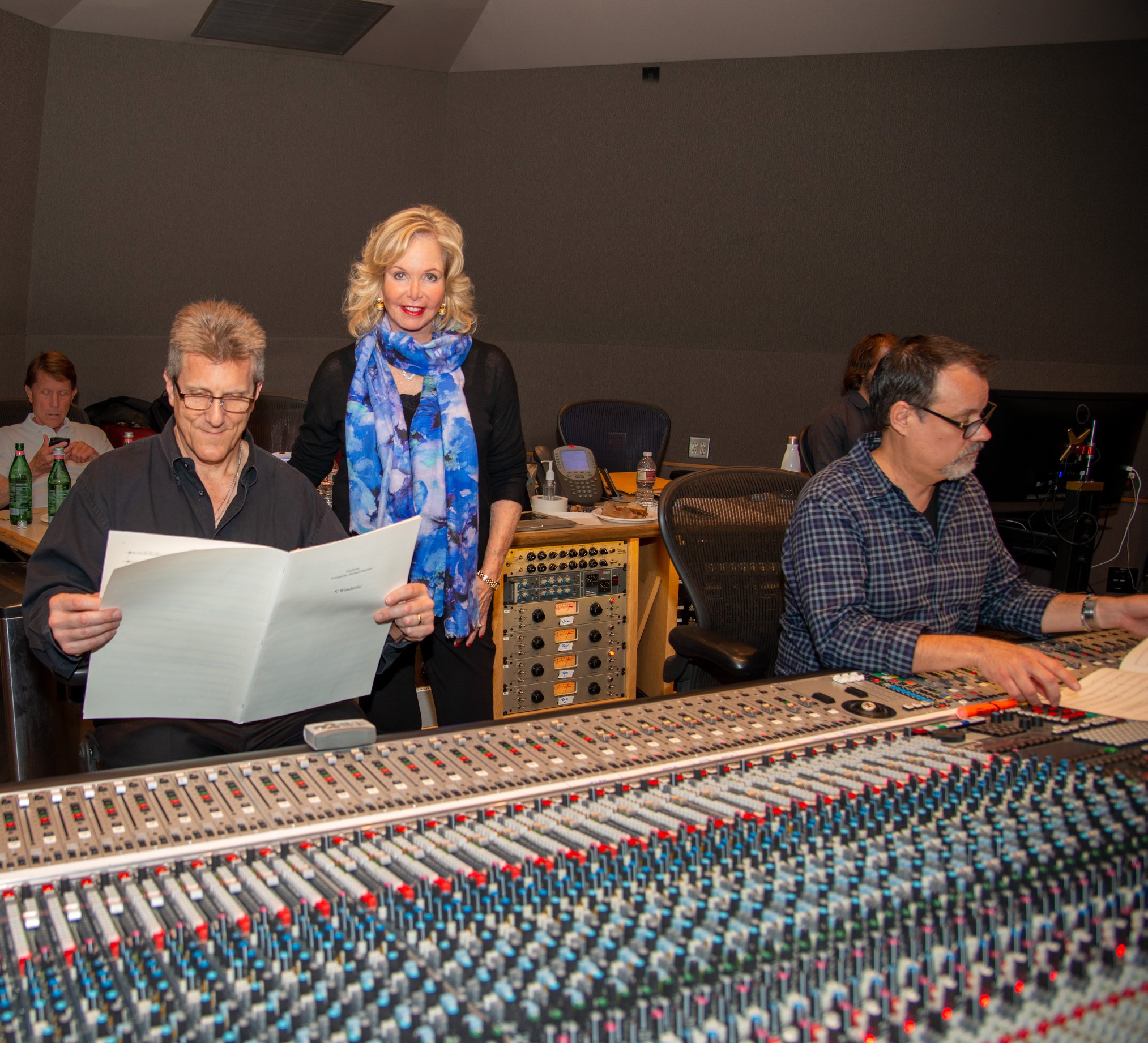 John Sawoski began composing music at the age of 10, writing pieces for piano. While a sophomore at Stanford University, he composed, arranged, and conducted a new musical called How to Become a Legend in Your Own Mind. He was then commissioned to compose songs for Stanford University’s annual musical shows, Gaieties ’83: Raiders of the Lost Axe, and Gaieties ’84: Cardinal Sins. His work also appeared in Stanford’s Centennial Gaieties ’91.

Since moving to Los Angeles, he has composed, arranged, and recorded for several film and TV productions including Showboy, Winning Ugly: Twenty Years Later (for the Chicago White Sox), The Woman Chaser (featured at the New York Film Festival at Lincoln Center), Wings, What’s Shakin’, and Day of Atonement. He composed and produced a soundtrack for Hearing the Call, a training film for The United Way. He wrote and arranged for Psalms & Acclamations and Centering Music, (Children’s Christian Rock Albums), for Resource Publications, San Jose. Mr. Sawoski has created hundreds of orchestrations and arrangements for singers for whom he has accompanied and music directed, including The Leading Ladies, Gregg Marx, Leslie Zemeckis, Dennis McNeil, Rodney Gilfry, Yma Sumac, and Marnie Breckenridge. His arrangements and orchestrations have been performed by the Philly Pops (arrangement only), Stockton Symphony, The Colorado Springs Philharmonic, the Boca Pops, The Claflin Hill Symphony Orchestra, the Capistrano Valley Symphony, the Jerry Lewis Telethon orchestra,and many orchestras and ensembles at Hollywood recording sessions. His pop/rock arrangements are heard on Van Nuys Blvd., by The Adam Yurman Project (Crown Records, Tokyo), The Feast of Lights, by Tannoz, and Believe by Shmueli, featuring 30 musicians recorded at 5 studios.

He has also done theatrical arranging, including new orchestrations and arrangements for Ed Begley’s new musical César and Rubén; the original musical preparation, arrangements and keyboard-programming for New York workshop presentations of the new musical An Officer and A Gentleman (which ran in Australia in Spring 2012), and for the Kevin McGuire Show, as well as writing the music for a production of Act Without Words, by Samuel Becket.

Scores for sale or rent.